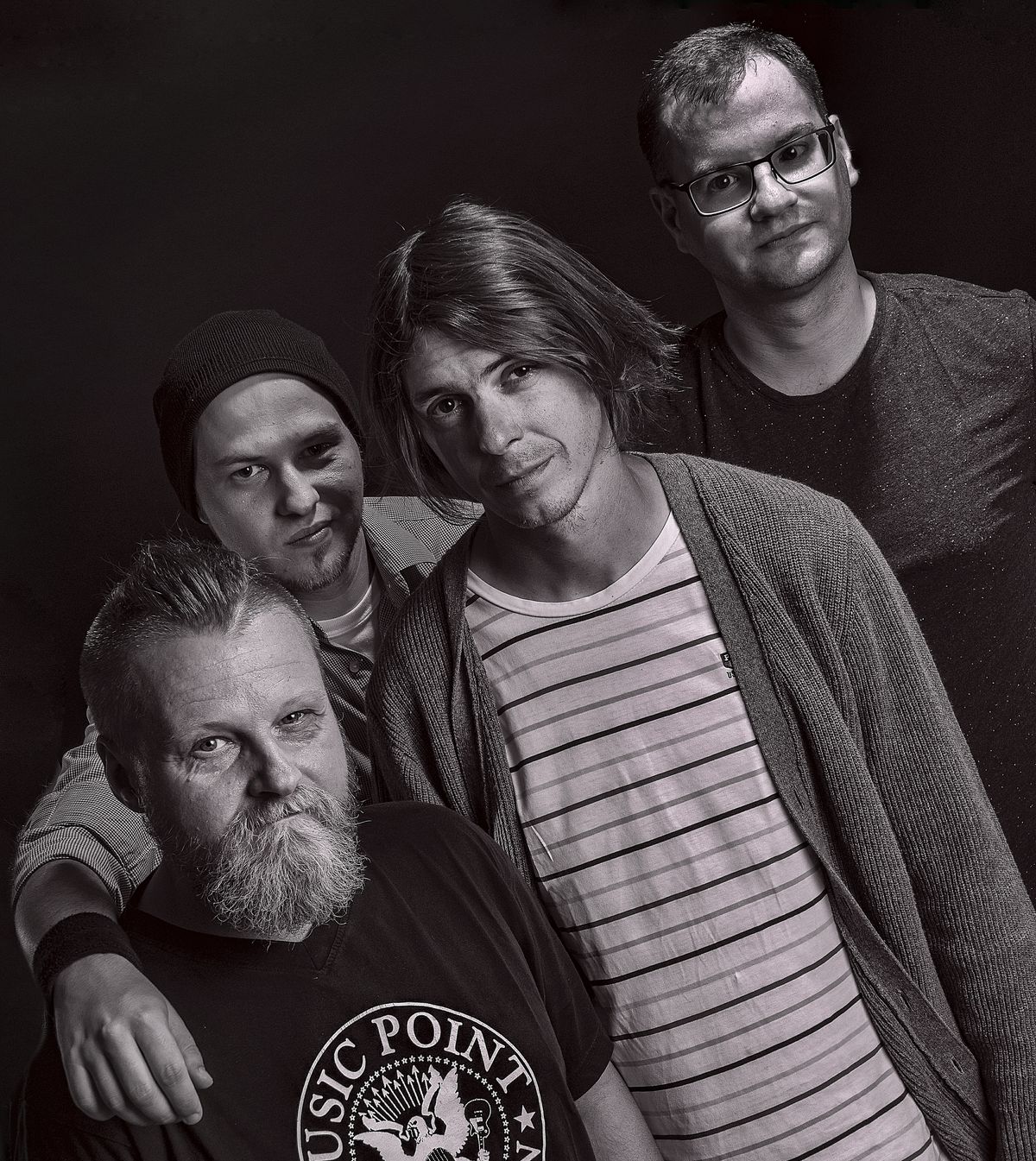 Evermind was formed in 2019 with the goal of staging the genius music of the legendary alternative rock band from Seattle - Nirvana - which has now become a classic. As more than 25 years have passed since the deaths of Kurt Cobain and his band, we saw the time had come to pick up our instruments again and recall the most beautiful moments of the most successful band of the MTV generation.

Between 2005 and 2009, in addition to our own songs, we performed a lot of Nirvana songs at our concerts, however, we ourselves would not have thought that 10 years later we would have so much fun while playing these songs for you. We have compiled our repertoire mainly from the better known songs, but we strive to present the entire career of the band. We will try to continue where Nirvana stopped on March 1, 1994."